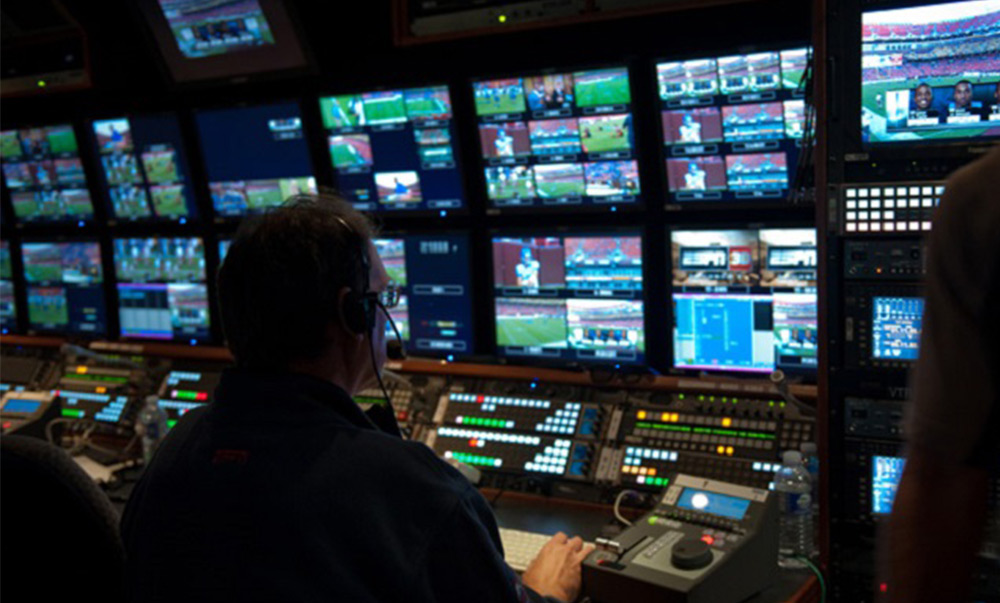 For the second World Cup of the season, as well as the first ever Four Continents Championship of short track speed skating, the I.S.U. trusted Balboa Sport for all aspects of the production of the host feed.

In collaboration with Rivage Communications, Balboa Sport was responsible for the coordination and production of the host feed of two international speed skating events in Montreal.

The events were broadcasted live in more than a dozen different countries as well as on the web and a number of local media outlets. We also needed to feed the referee box independently to account for the video review which is a new complication added in the last couple of years.

We offered a 10 cameras setup including a robotic rooftop camera and a hand-held stabilized camera in the center of the ice which was operated by one of the best skating cameramen in the world.

It resulted in one of the best production that was ever produced in a World Cup for the ISU, thanks to an experienced team and some new eye-catching angles.