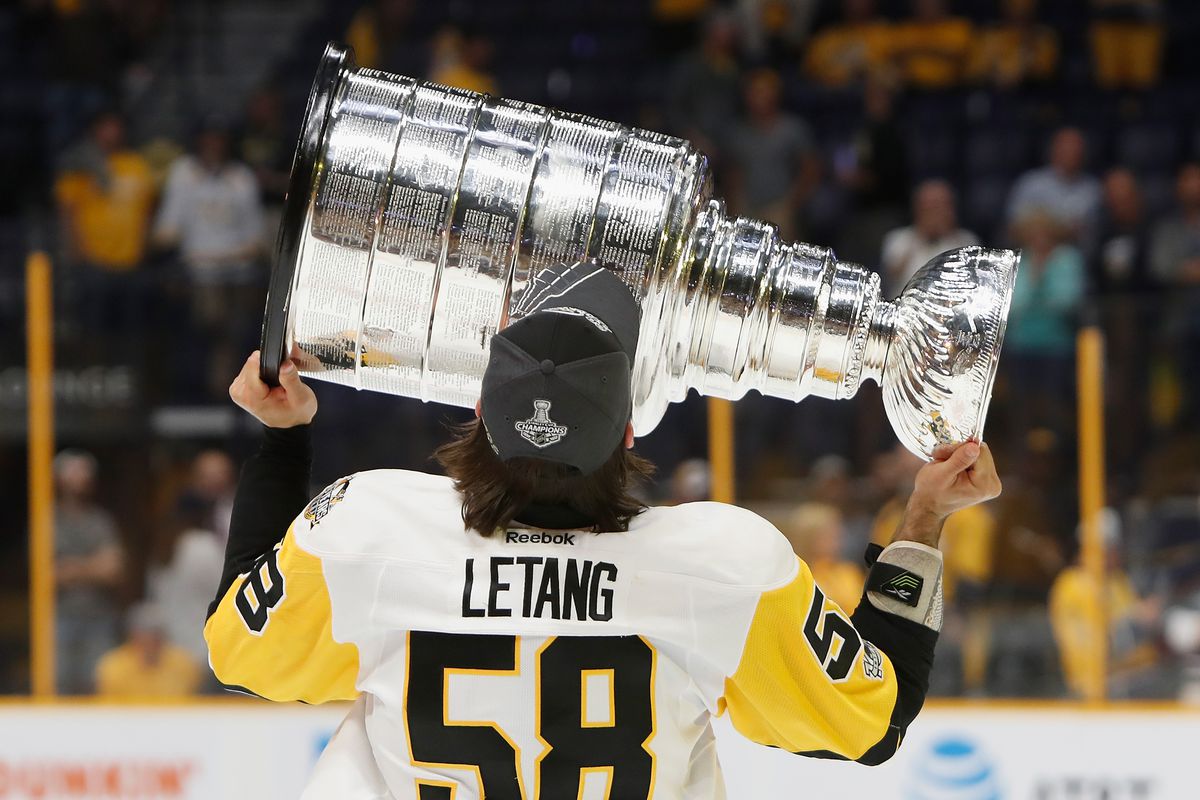 For the second year in a row, Balboa Sport has been hired by Kristopher Letang to develop the structure and coordinate its corporate hockey tournament. The objective was to distribute more than 150K dollars for children’s charities like the Ste-Justine hospital in Montreal.

The events gathered well-known businesses like the CN and Broccolini, as well as more than a dozen active and retired NHL hockey players like David Perron, Jonathan Drouin, Louis Domingue, and many more.

Balboa Sport worked directly with Letang and his associates to help create a unique experience for everyone involved and make sure as much money as possible would be distributed to the children’s charities. We were responsible for communicating the details of the event to all participants, reaching out to new potential partners & sponsors, preparing the equipment, the silent auction items, content production, media relations, and more.

At the end of the day, the tournament was an amazing success and helped raised close to 200K dollars for 4 different children’s charities in the province of Quebec.